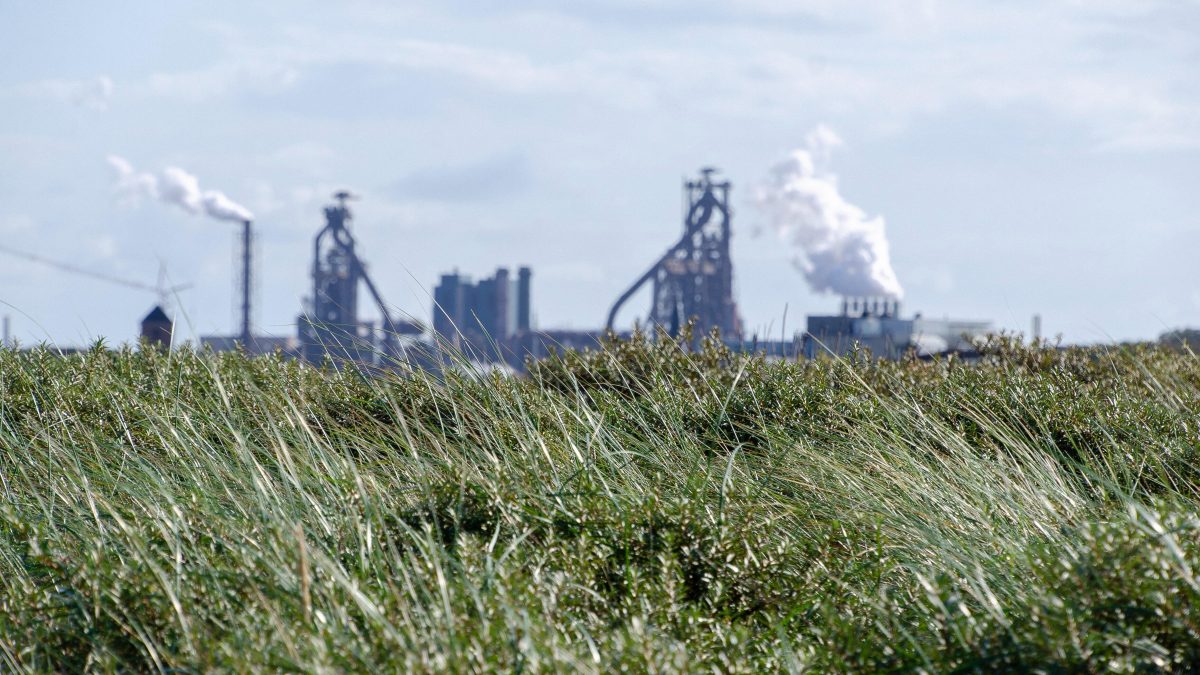 The following article was originally published on the World Economic Forum.

Earth Day inspires many consumers to examine their recycling, composting and consumption. That’s all good, but it isn’t where the heart of the waste problem lies.

The hyper-growth of the global economy has led to hyper-waste. If we want to protect the planet, we have to reduce waste where it shows up most: in how we make and distribute stuff.

Industrial waste makes up at least 50% of waste generated globally. Manufacturing is one stream of industrial waste, and it is the biggest and fastest-growing.

As the global population grows to an anticipated 9.7 billion people in less than 30 years, it is clear that we simply cannot scale our factories to keep up without tanking our planet.

I define waste as a useless consumption of resources. Think rotting food that never got to where it needed to go in time, goods discarded for quality defects, delivery trucks running empty because of poor planning — of which an estimated 20% to 33% do — and excess inventory stacked to the sky in warehouses.

The sheer complexity of manufacturing and supply chain management leads to waste. Globally, manufacturing industry output is more than $40 trillion a year. One estimate is that 20% of every dollar spent in manufacturing is wasted—money spent that “didn’t have to be spent due to inefficiencies.”

We estimate that $861 billion is lost per year due to poor quality in goods, which ranges from 5% to 30% of sales for manufacturing and service companies, reports Quality Digest. The high-profile “factory mix-up” that ruined 15 million COVID-19 Johnson & Johnson vaccine doses is just one example of how, even under the most critical of conditions, mistakes — and waste — occurs.

Because industry creates the most waste, applying advanced technologies to reduce that waste will have the biggest impact.

This isn’t news to manufacturers. There’s a global surge in companies running more sustainable businesses. Subaru, Nike, Anheuser Busch, Ford, Coca Cola and others are working to reduce their environmental impact. The emergence of Industry 4.0 is marked by “smart factories” that are responsive, adaptive, connected and, hopefully, more efficient so that waste is lessened. The rise of the “circular economy,” in which everything at the end of its life is made into something else, is encouraging.

But the vast majority of today’s factories are not the smart ones of tomorrow. Around the world, manufacturers make too much stuff, make the wrong stuff, make bad stuff and move too much stuff inefficiently. They’re largely running on legacy technologies that were architected decades ago. Those technologies lack the computing power, mathematical sophistication, and pattern-spotting ability to catch machines before they break, spot defects before they reproduce, and target production to the right place at the exact right time. Sloppy decision making is fed by poor data and weak analysis.

But machine intelligence alone isn’t enough. AI won’t know which questions to ask, and when, to achieve the optimal results. AI does not know how “to set priorities, to know “what matters most,” famed grand chess master Garry Kasparov recently told me. That’s what humans do best. Together, human and machine intelligence can create flow in manufacturing and distribution that vastly reduces waste.

“Humans and AI actively enhance each other’s complementary strengths: the leadership, teamwork, creativity, and social skills of the former, and the speed, scalability, and quantitative capabilities of the latter,” concluded consulting firm Accenture in the Harvard Business Review. “What comes naturally to people (making a joke, for example) can be tricky for machines, and what’s straightforward for machines (analyzing gigabytes of data) remains virtually impossible for humans. Business requires both kinds of capabilities.”

So, the bad news is that manufacturing is a leading cause of waste. The good news is that it also stands to gain the most from AI.

McKinsey & Company, for one, found manufacturing and supply chain to benefit the most in terms of reduced cost out of eight functions, with more than 13% of firms reporting savings of 20% or greater. After information technologies, manufacturing will gain the most from AI out of 16 industries in terms of economic growth rates, says Accenture, in association with Frontier Economics. One of our customers achieved a 4% gain in gross profits because of a 30% drop in unplanned downtime.

My favorite quote, often attributed to Mark Twain, is “the secret of getting ahead is to get started.” That applies here. The factories built and equipped years ago faced huge challenges to reduce and eliminate waste in the complex ecosystem of supply chain, factory, distribution channel and eventual consumption. Today, manufacturers can tap advanced technologies that, along with human intelligence, will help our planet absorb our human growth.

The choice is no longer profits or planet. It can be both. 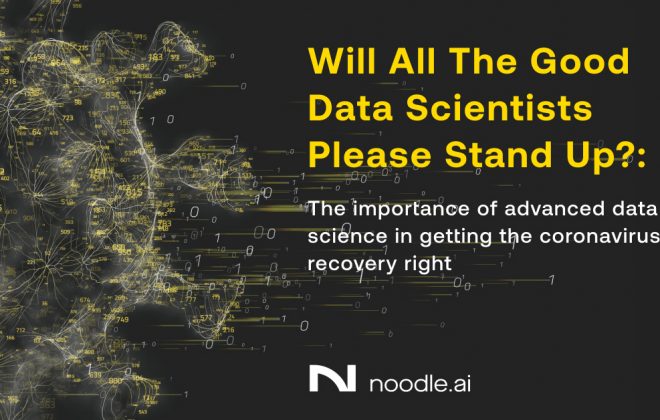 Will All The Good Data Scientists Please Stand Up? 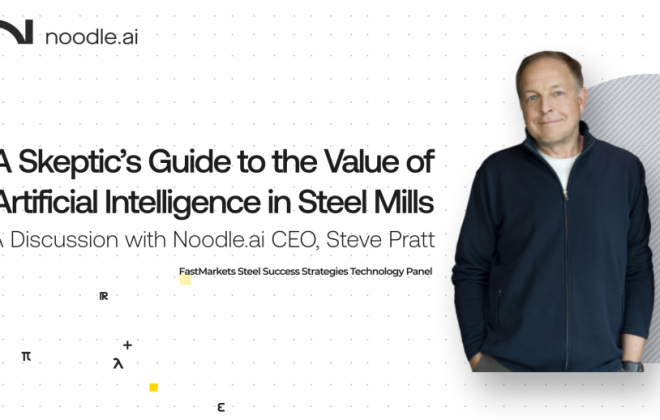 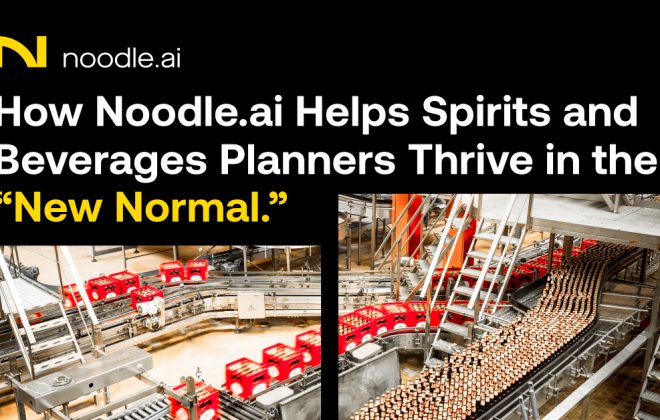 How Noodle.ai Helps Spirits and Beverages Planners Thrive in the “New Normal”