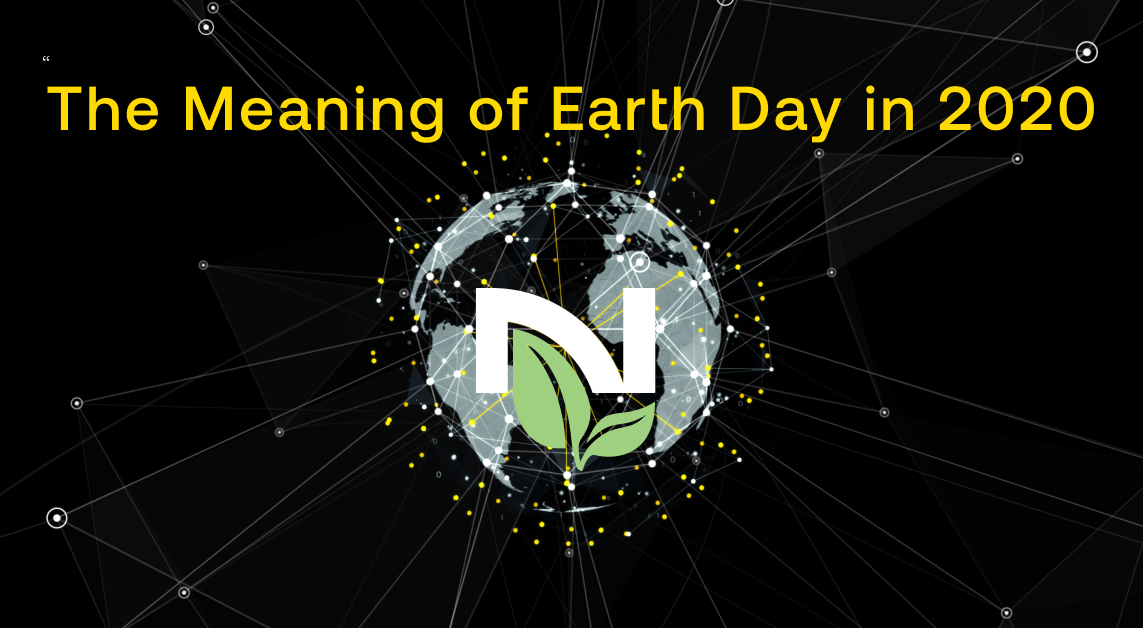 Today marks the 50th Anniversary of Earth Day. While we’d love nothing more than to organize a team hike and picnic like we did last year, our focus has drastically shifted. These are unprecedented times we live in and now is a better time than any to refocus and shape a world sustainable for the future.

The health of global citizens has taken news outlets by storm for months now, so much so that we tend to overlook the positives that are happening behind the scenes. We’ve seen reports on the global impact “shelter-in-place” orders have on carbon dioxide (CO2) levels in large metropolitan cities. One report states that global CO2 emissions could fall 5% this year as a result of the COVID-19 pandemic, amounting to the largest annual reduction on record.

“If this is all we get from shutting the entire world down, it illustrates the scope and scale of the climate challenge, which is fundamentally changing the way we make and use energy and products,” said Costa Samara, a professor who studies climate and energy systems at Carnegie Mellon University.

A drop in CO2 emissions could be counted as a win, but a report by National Public Radio states it still may not be enough to stop the world from warming. Overall greenhouse gas emissions are still going up and the decline may end up being smaller than what scientists say are “necessary to avoid the worst impacts of climate change.”

What can be done?

Towards the end of March 2020, European Union leaders announced that the “…Green Deal must be at the heart of an ‘intelligent recovery.’” Despite some growing pressure on the EU to soften its green ambitions due to the pandemic, it has begun consultation on tightening carbon reduction targets by 2030.

In that same vein, a report from the World Economic Forum suggests that the recent improvement in air quality could be made permanent by replacing fossil fuels with renewable energy and other low-carbon sources. While easier said than done, research has shown that the monthly reduction of nitrogen dioxide (NO2) emissions from electricity generation by 10% would be the equivalent of turning off 500 coal power stations for a year.

Adding one more layer of complexity”, these suggested changes and many others “…could easily be wiped out by efforts to quickly ramp up economies, including governments around the world that may be more willing to relax regulations to jump-start companies.”

As we can see…

While one area of this churning COVID-afflicted machine improves, others may suffer. Many of us see this to some degree when we go outside for essential trips or catch up on the news: face masks and gloves littering the ground, rats relying on human consumption for their own sustenance, to food production and distribution leading to increased waste, we see areas of opportunity to make lasting changes.

What changes do we see/hope for?

Of course, we hope for a greener, cleaner world, but while we didn’t damage the world overnight, we can’t fix it overnight either. We see numerous iterations of how the world is healing itself, but “it takes a village” to continue moving in the right direction. This includes making changes individually and as a collective unit if we want these changes to stick.

This is a chance for us to do things like: reinvent cities, find alternate fuel sources, revisit regulations around food, health, and safety, etc.

So, what does this mean today?

Take this as a moment to “stop and smell the roses,” however you choose to interpret that. Internally, we’ve tasked Noodlers to make more conscious decisions regarding their impact on the world through our mission to create a World Without Waste and our Noodle Goes Green project: an effort to collaborate on reducing waste produced company-wide and in our personal lives with the goal that we intent to “put back more than we take out.” That’s anything from driving vs. public transportation to choosing where to get lunch.

We don’t know about everyone else, but we’re hopeful that this knowledge ushers us into a new age of “doing things,” but we still have a long way to go…

Also in this series 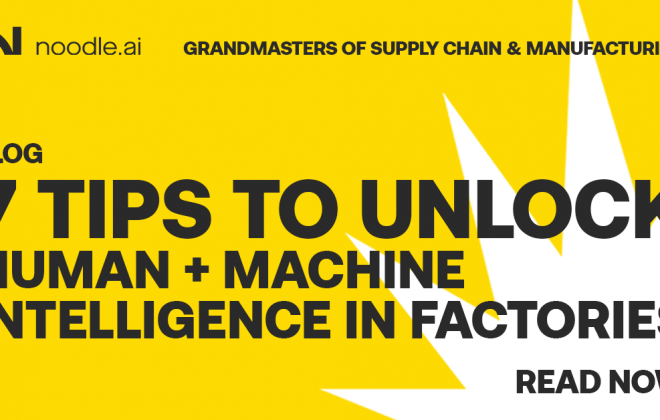 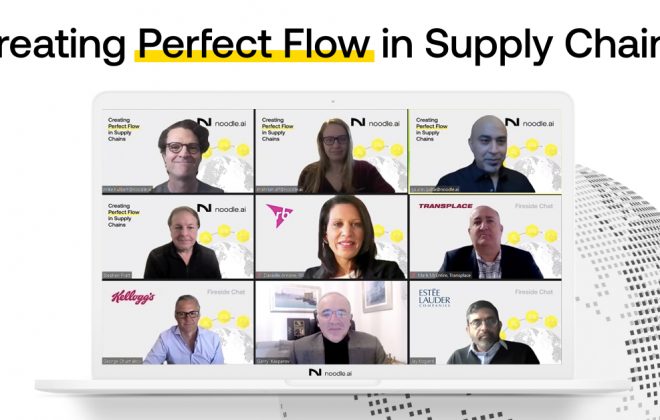 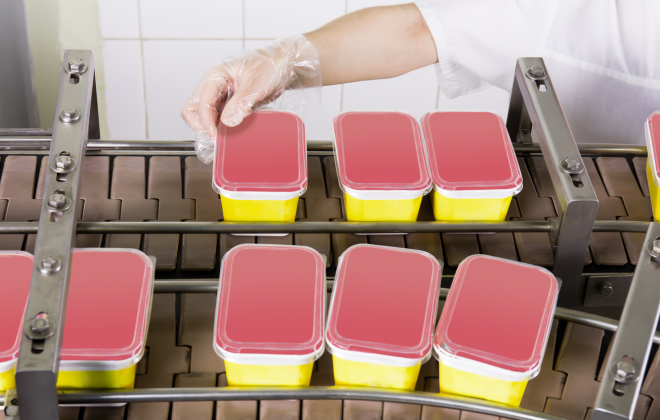